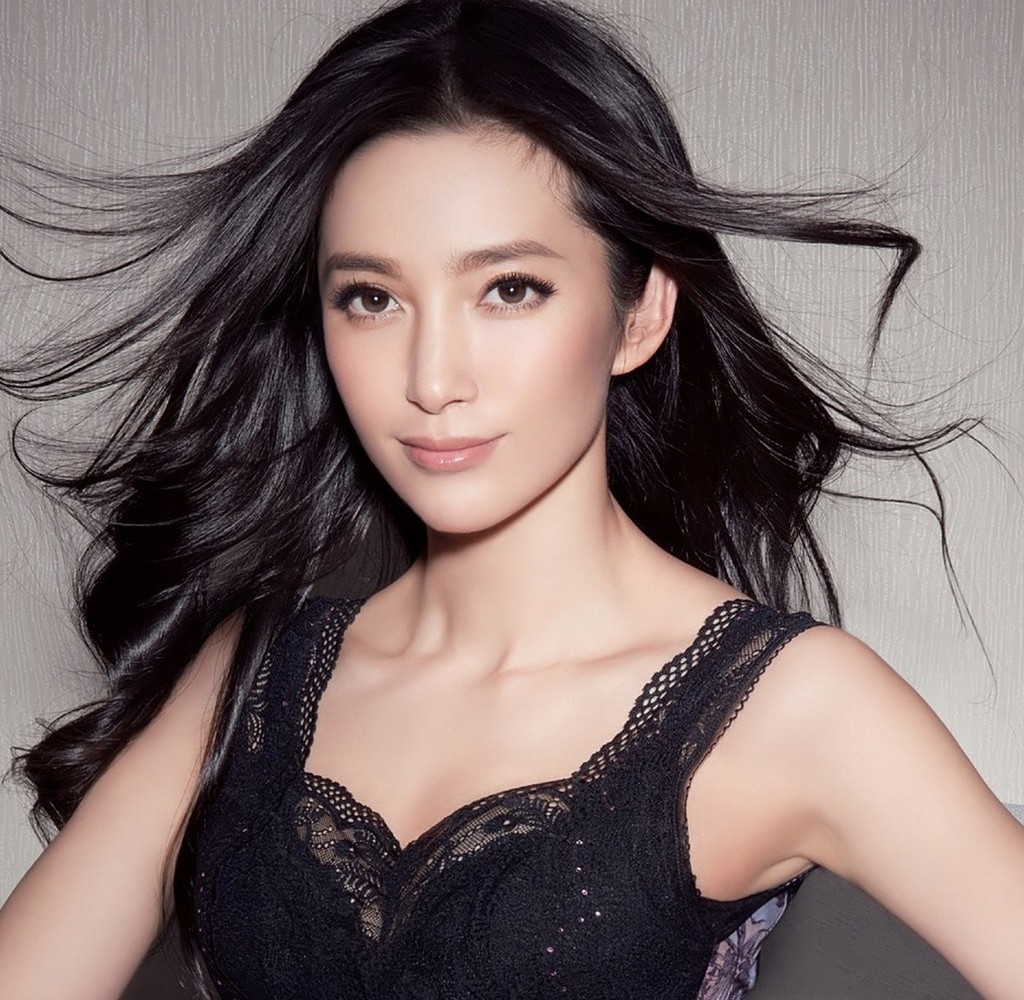 Born in Wuchang, Heilongjiang, China in February 27, 1973, Li BingBing has no intentions of becoming an actress at first. She wanted to become a school teacher. But after she graduated, she found interest in acting and eventually went to the Shanghai Theatre Academy. She was 20 years old then.

Not every actress wins an award on her debut project. Li BingBing was among the few who were able to prove her mettle immediately. It was the film Seventeen that made her as the Best Asian Actress in the 1999 Singapore Film Festival. On the other hand, the film Young Justice Bow brought her on the way to becoming one of the most popular actresses in China.

She was nominated in the Golden Rooster Awards as Best Actress in 2005 for her romantic comedy film, Waiting Alone. She won the Best Actress awards in the 2007 Huabiao Awards and the 2008 Hundred Flowers Awards for her outstanding performance in The Knot. The Knot received the Best Foreign Film award in the 2008 Academy Awards.

Another award for Li BingBing was the Best Leading Actress at the 46th Golden Horse Film Awards in 2009. It was for the movie The Message. In 2011, she worked with Jackie Chan as his co-star and co-producer in film called 1911.

Her most recent prominent role is Shangguan Jing’er. The character was based on the writer and politician of the Tang Dynasty, Shangguan Wan’er. Their film was called Detective Dee and the Mystery of the Phantom Flame. Li BingBing was also part of the English film Snow Flower and the Secret Fan in 2011.

She has proven her incredible talent as an artist not only in her country but also in Hollywood as she was given the role of Ada Wong, a video game character in Resident Evil: Retribution in the year 2012. Her character was voiced by Sally Cahill. She had the chance to work with Shawn Roberts, Sienna Guillory, and Milla Jovovich. The film was directed by Paul W.A Anderson.

Li BingBing was also part of the Transformers: Age of Extinction and the upcoming Resident Evil: Rising. Her roles are Su Yueming, a Chinese Factory owner and Ada, the video game character respectively. Resident Evil: Rising will be shown in 2015. She will also star Zhong Kui: Snow Girl and the Dark Crystal.

Aside from being an actress, she is also a WWF Earth Hour Global Ambassador, UNEP Goodwill Ambassador, and Ambassador of Korean Culture in China.