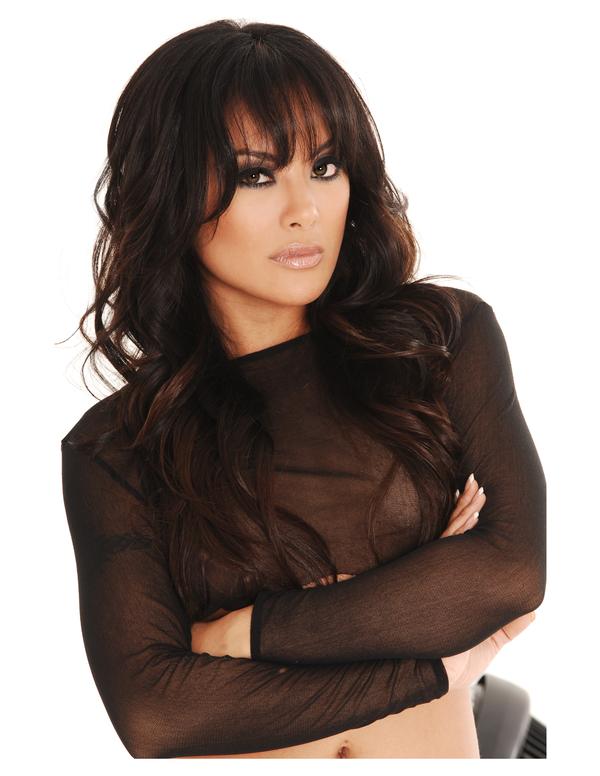 Byron Kelleher must be one lucky guy as he and Lei dated for two years from 2005 up to 2006. They even lived together in New Zealand where Byron was a rugby union halfback.

She did appearances on some TV programs back in 2013. These are Risky Business: A Look Inside America’s Adult Film Industry (a documentary) and Zane’s Sex Chronicles (TV series). Kaylani Unleashed, Beautiful, and Nuts were only 3 among the 200 plus films she had starred for Wicked Pictures.

Actually, before she signed a contract in Wicked, Vivid Video and other top companies already offered her contracts. She signed as the new Wicked Girl for Wicked Pictures in April of 2003. Wicked executives were deeply impressed by her when she was given a lead role only in the last minute of the shoot and yet still she pulled it off amazingly.