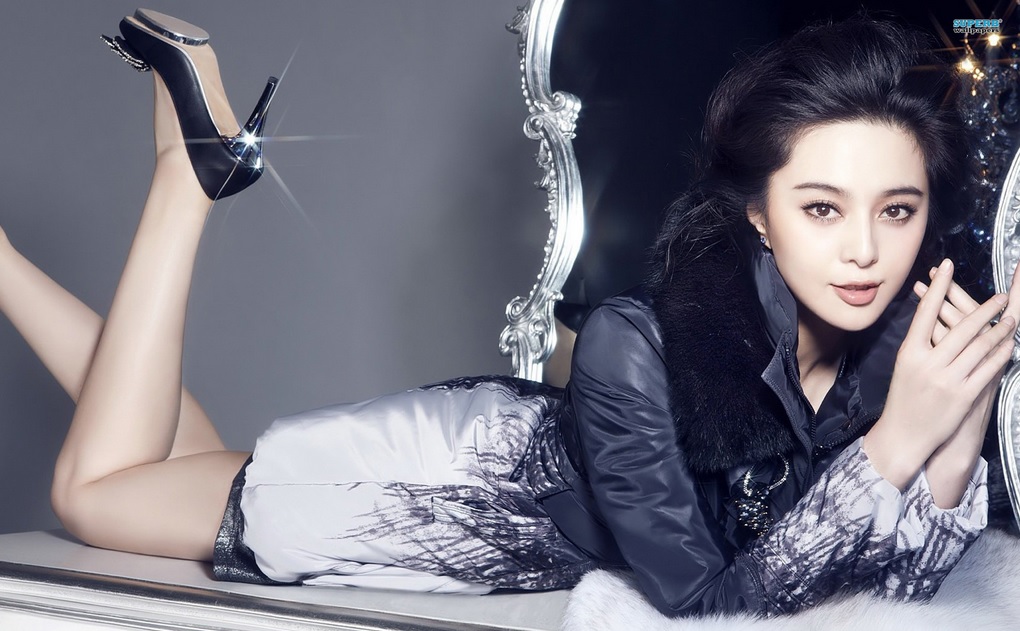 Fan Bingbing is a Chinese film actress, television personality, pop singer, and producer. She is one of the biggest and most popular celebrities in China as evidenced by her being listed in the Forbes China Celebrity 100. She made it to the top 10 list every year from 2006, and finally topping it in 2013 and 2014. Fan was born on September 16, 1981 to parents Fan Tao and Xhang Chuanmei in Qingdao province, Shandong, China. Her parents chose to raise her in Yantai. Fan studied at the Shanghai Xie Jin Film and Television Art College and Shanghai the Theatre Academy.

It was in 1999 when Fan Bingbing played the role of Jinsuo in a Chinese TV series that served as the vehicle to her rise to stardom. She was casted in the supporting role for the My Fair Princes TV series’ first two seasons. The series was more popularly known as the Return of the Pearl Princes or the Princes Returning Pearl in China. It was a costume drama that began in 1998, led by two production houses in Taiwan and Hunan province in mainland China. The show’s two seasons were a massive hit throughout East and Southeast Asia, and the drama is widely regarded as the most Chinese-language series in history, solidly establishing Fan Bingbing as a household name and teen sensation.

Fan was able to join Chinese talent manager Wang Jinhua’s company in 2000. It was later that year when she became the general manager of the Huayi Brothers production house, an outfit that Wang had also been part of. During this time, she starred in several films. One of the most notable of these films is Cell Phone. Her portrayal in this film earned for her the Hundred Flowers Awards’ Best Actress Award. This award ceremony is considered as the equivalent of the Golden Globe Awards and one of the most prestigious film award-giving bodies in China.

After her contract with Huayi Brothers ended in 2007, the actress started her very own studio – the Fan Bingbing Studio. She made more films in her own studio, winning more acting awards including the Golden Horse Film Awards’ Best Supporting Actress Award for The Matrimony. At the 4th Eurasia International Film Festival, Fan was hailed for her performance in Lost in Beijing and was given the Best Actress Award as well. The following year, she started her own Arts School in Huairou, Beijing, and served as its principal. Also that same year, her studio produced its first TV series, Rouge Snow.

Fan Bingbing was also cast in the worldwide movie blockbuster X-Men: Days of Future Past, which debuted in May of 2014, further cementing her status as one of China’s biggest celebrities.